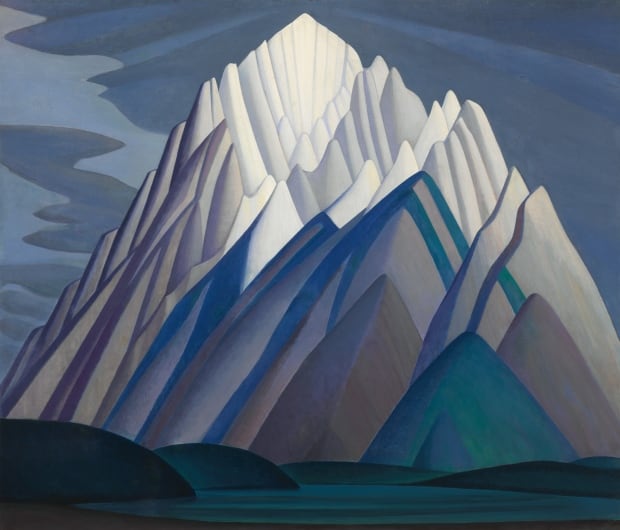 A mountainscape painting by Group of Seven founder Lawren Harris has become the most expensive artwork ever to sell at a Canadian auction.

Mountain Forms, a renowned 1926 painting of Alberta’s Mount Ishbel in the Sawback Range of the Rocky Mountains in Banff National Park, sold for $9.5 million at the Heffel Fine Art Auction House in Toronto tonight. Including the 18 per cent buyer’s premium the total price was $11.21 million.

The 1.5-metre tall, 1.8-metre wide canvas vastly surpassed its expected sale price of between $3 million and $5 million. It replaces Paul Kane’s Scene in the Northwest as the record holder. That painting was purchased in 2002 by art lover and media baron Ken Thomson for a total of $5,062,000.

Mountain Forms hails from the collection of Imperial Oil, which has reduced its art holdings in recent years. As part of a streamlining of its corporate collection, the company has donated works to Canadian galleries and given proceeds from some art auctions to the United Way and its partners.

It was most recently on loan to The Idea of North: The Paintings of Lawren Harris, an exhibition co-curated by comedian and art lover Steve Martin.

Pulling together some of Harris’s best known works from top museums, galleries and private collections across Canada, the show debuted at the Hammer Museum in Los Angeles before travelling to the Boston Museum of Fine Arts and the Art Gallery of Ontario in Toronto.